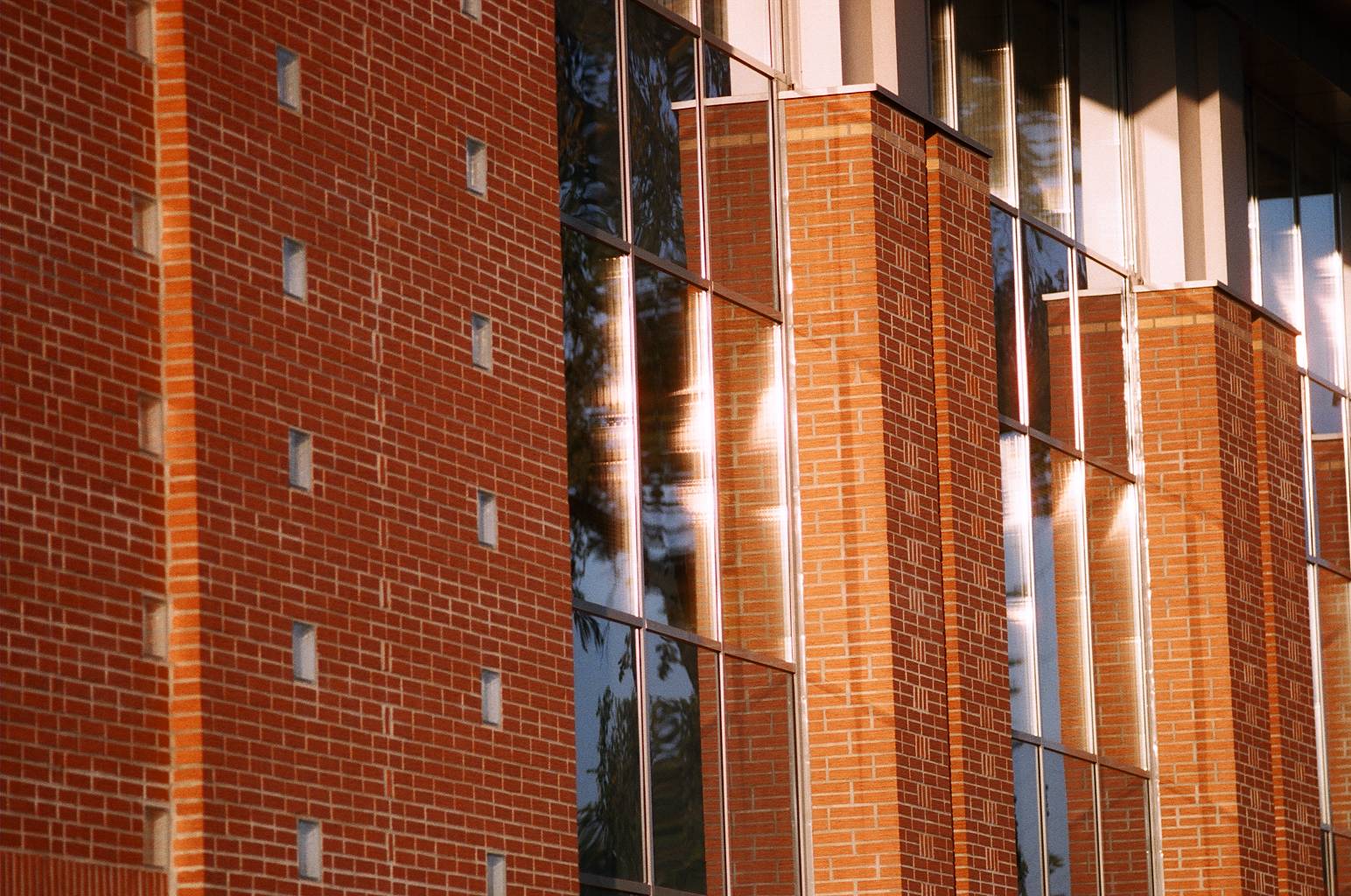 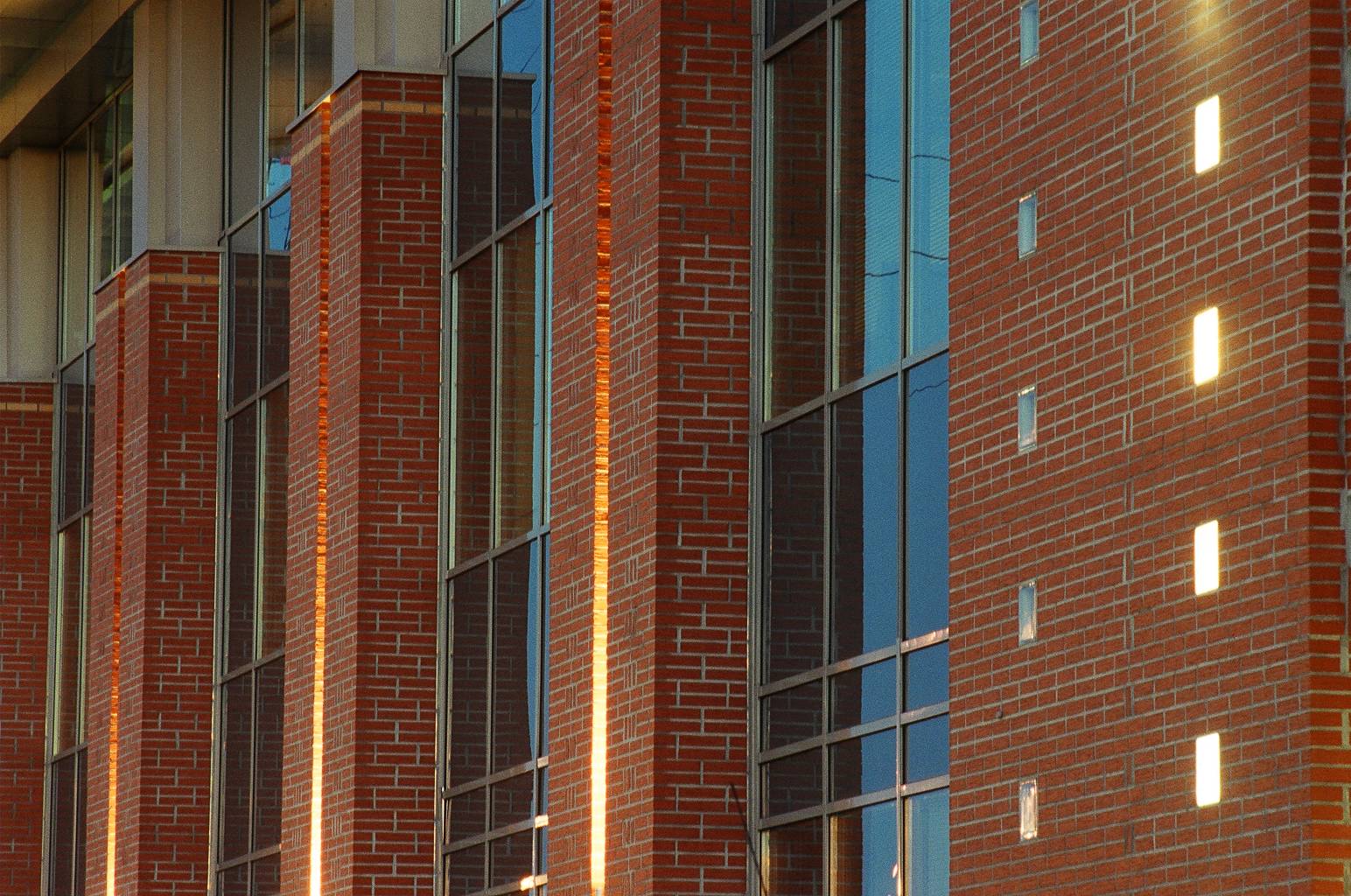 It was the 2nd assignment after Sadyba Best Mall, which was one that brought author back to Poland. Yet, the Viking House appeared to be the first one opened in that country. It was designed for Norwegian investor who followed advice to go for own office building with additional surfaces for lease while consolidating his business at one location. This appeared with time to be an excellent business decision.

Understated, but speaking volumes with its sculpted, sophisticated detail of façade, rational and original design, miniscule but proudly inviting functional lobby and details of interior. The complete design and management of the process of investment preparation, tendering and realization, was all under personal management of the author. Best building of the district among opened in 2000.