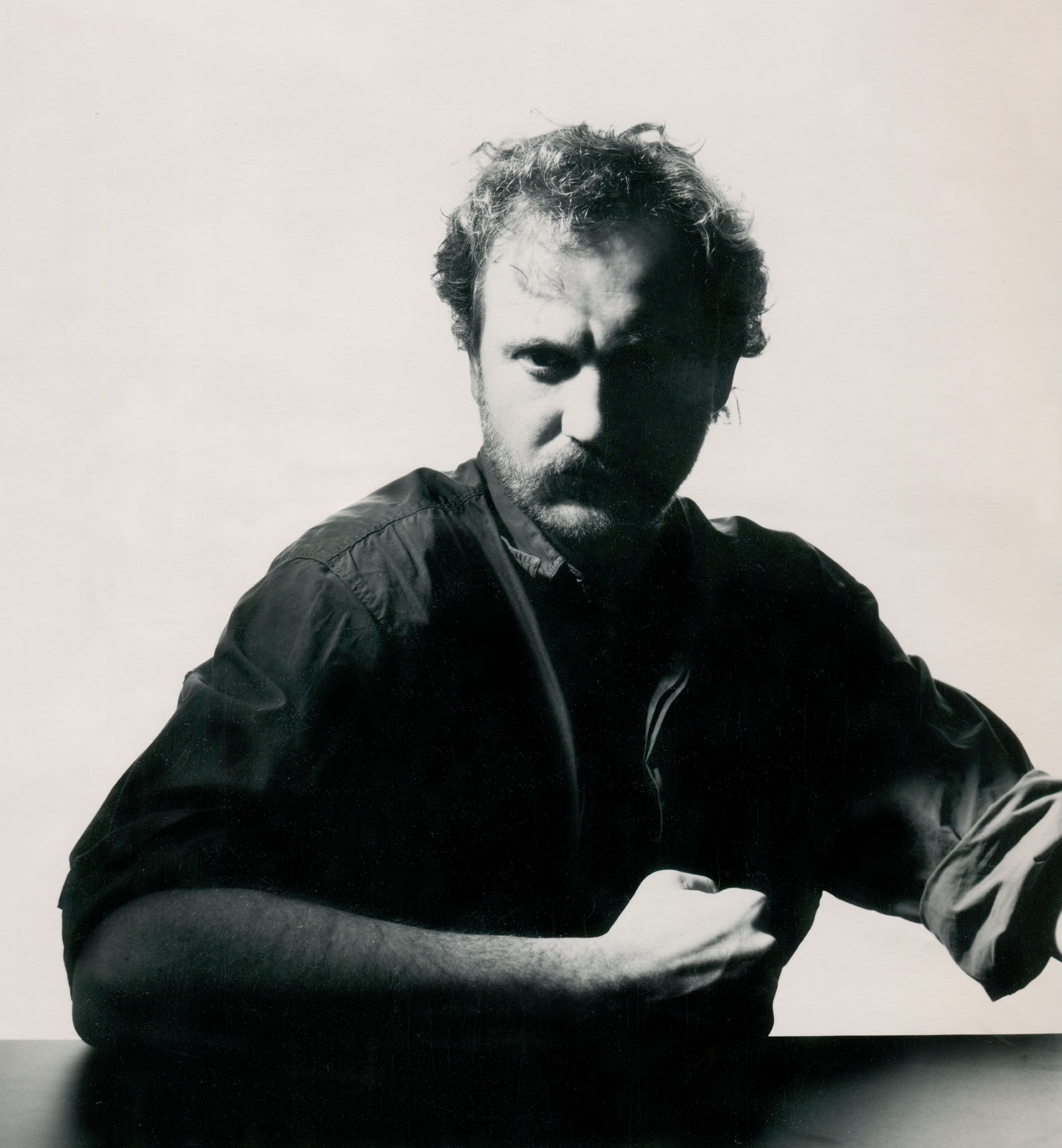 His worldwide – awarded design of shopping and entertainment center Sadyba Best Mall brought him back to Warsaw, wherefrom he continues until today not only as an architect, but also as manager of realizations of his own designs.

Since 2014 the practice extended with number of ambitious designs and engagement in the continent of Africa.

He is driven by mission to enhance surroundings of man, always aiming beyond in creation of outstanding original designs with passion for detail and in pivotal sensitivity to the spirit of place.

The proportions of golden ratio are always underlaying in harmony of his designs, which can be everything from innovative use of traditional language and materials to utterly modernistic avant-garde.